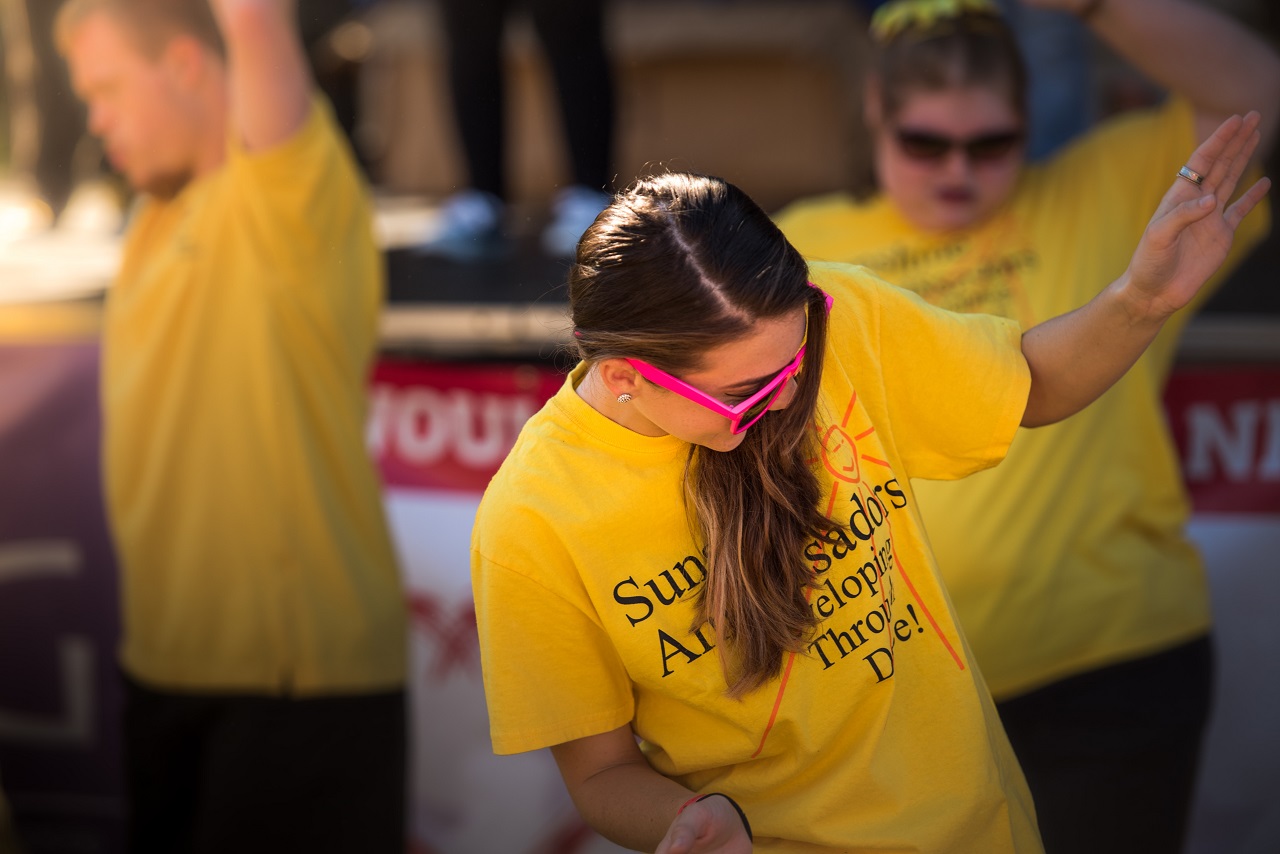 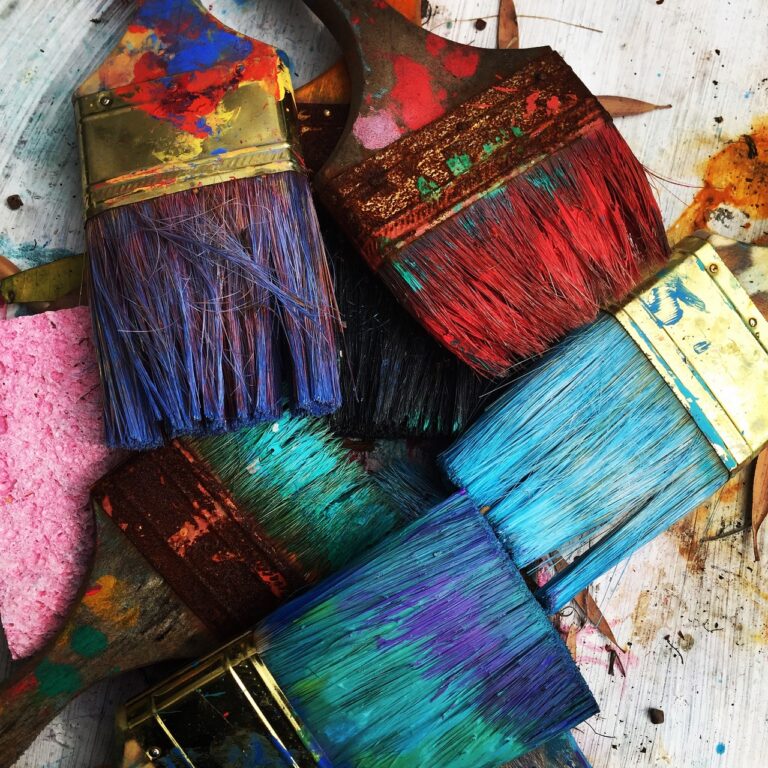 Develop Your Art Skills with These 10 Tips 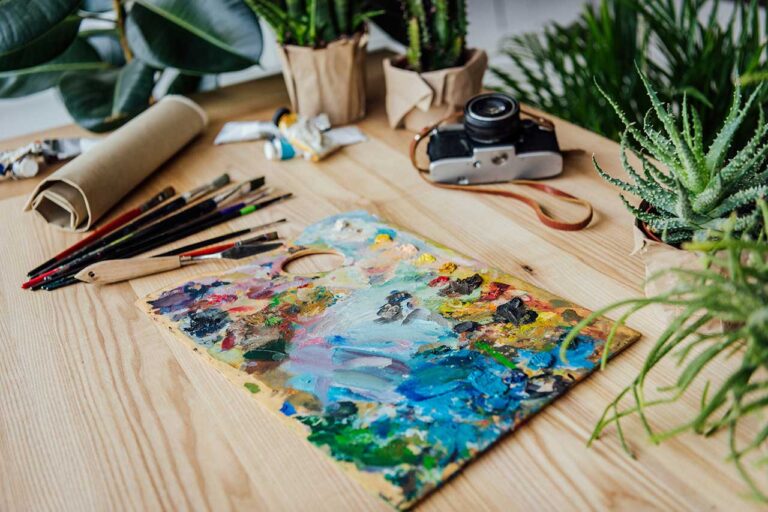 Why Diversity In The Arts Is Important 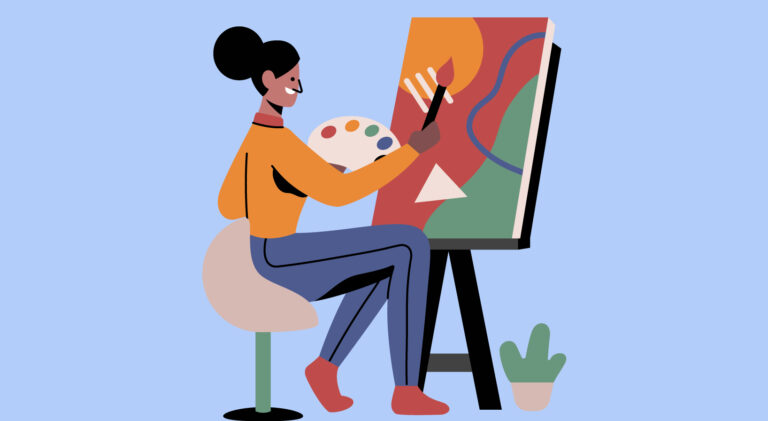 5 Ways To Ensure Your Arts Festival Is Accessible